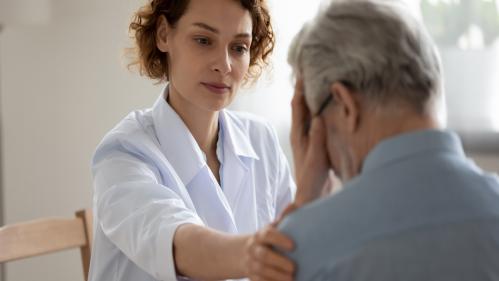 Despite the belief that early diagnosis of Alzheimer’s disease and other dementias is crucial, a new Rutgers study found that the diagnosis may unintentionally impact social relationships and activity.

“Alzheimer’s disease and related dementias are a public health priority that has a significant impact on people with these diseases, their families and society,” said lead author Takashi Amano, an assistant professor in the Department of Social Work at Rutgers University–Newark. “In recent years, health professionals have wanted to diagnose people earlier because of benefits like better long-term care planning and less anxiety. While there are benefits to receiving an earlier diagnosis, negative consequences may include an increased risk of suicide or requesting physician-assisted suicide.”

The study found that a person’s social network and social support do not increase following a diagnosis of Alzheimer’s and related dementias, which may be especially problematic for disadvantaged populations who have fewer resources.

According to the study – which found that such a diagnosis reduces time talking on the phone, face-to-face contact and attending sports and other social events – more than six million people in the United States were diagnosed with Alzheimer's disease and related dementias in 2020.

The researchers used data from the Health and Retirement Study, a national study that surveys adults and their spouses age 51 and older. Researchers tracked adults in 2012, 2014 and 2016.

Those who received a diagnosis in 2014 were compared with those who did not. The researchers measured their social relationships two years after their diagnosis, looking at social and informal engagement, such as meeting and talking on the phone, and formal engagement, like volunteering, attending educational programs, sports games or social events with clubs or non-religious organizations. Social network included the number of close ties a person had. Social support was perceived as either positive or negative.

The findings indicate that receiving a diagnosis of Alzheimer’s disease and related dementias may have unintended impacts on social relationships, including decreased formal and informal social engagement.

Researchers suggest that practitioners and policymakers be aware of the consequences, identify strategies to alleviate the negative impact of receiving a diagnosis and look for ways to mobilize support networks after a diagnosis.

“Social relationships are an essential feature of our quality of life and can buffer against cognitive decline,” said coauthor Addam Reynolds, a doctoral candidate at the Rutgers School of Social Work. “Given the lack of a cure of these diseases, we must focus on ways people can maintain or improve their quality of life after receiving a diagnosis of Alzheimer’s disease and related dementias.”

Other coauthors include Yuane Jia, an assistant professor at the Department of Interdisciplinary Studies at Rutgers–Newark and Clara Scher, a doctoral student in the Rutgers School of Social Work. 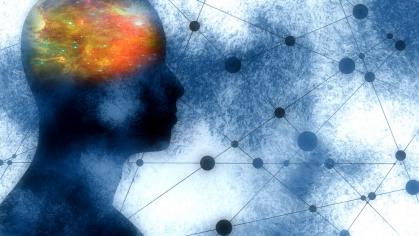