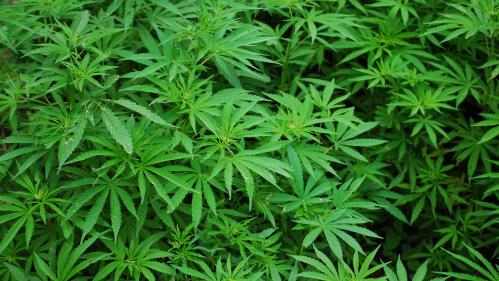 The New Jersey State Policy Lab at Rutgers University has released a first-of-its-kind report examining health, education, and law enforcement factors related to marijuana usage. It’s intended to be used as a baseline to measure the impact of legalization and identify disparities among different communities.

“This report is critical to New Jersey setting a model similar to other states in recognizing that all people in the state are not the same, and by legalizing cannabis, its impact on different communities is going to vary,” said Charles Menifield, dean of Rutgers University-Newark School of Public Affairs and Administration and the study’s principal investigator.

The goal is to use the data for comparative analysis over time to help shape state policy. "This is literally a baseline report of what we should be looking at and where we are now,’” said Menifield.

The study uses a wealth of secondary data to provide a snapshot of present-day usage and law-enforcement measures across age, racial, and gender lines. It also gauges youth attitudes toward marijuana, as well as medical and behavioral health factors that could be affected by legalization, such as suicide rates and the number of people entering treatment facilities for marijuana addiction.

According to Menifield, there’s a need for more detailed reporting regarding social justice — especially among law enforcement metrics. Data should track people through different stages of the criminal justice process and allow disaggregation by county, race, gender, and age, he said.

Data also indicated that racial disparities in school discipline could be linked to marijuana usage and the study recommends schools provide more detailed information in the future, said Menifield.

From 2016 to 2018, Black students were suspended at a rate more than two times higher than other groups and compared to white students, they missed more than twice as many school days due to suspension.

While substance abuse ranks third as a cause of suspensions, schools aren’t required to specify whether the substance is marijuana, alcohol, or some other drug.

“The disparities in exclusionary discipline practices are really important to highlight for students of color,” said Vandeen Campbell, an assistant research professor with the Rutgers-Newark Department of Urban Education and Joseph C. Cornwall Center for Metropolitan Studies, who also worked on the study. “We don’t know if legalization will be related to these rates in any way — we’ll have to study it — but that is certainly something that needs to be changed and needs to be monitored.”

The report also recommends analyzing graduation and college matriculation rates in light of legalization. “The argument we are making is that graduation rates could change based on cannabis use,” said Menifield. “If students start smoking and selling marijuana, they may drop out. Then the question becomes, who is dropping out? Where do they live? What city are they in? What county are they in? What’s their race? What’s the income level of their parents? So in order to ameliorate those situations, you need to know all of that other information.”

Annual research is needed to connect the dots between where marijuana usage is the highest, and how legalization — and the potential for increased usage — will affect those communities.

The study emphasizes the importance of nuanced state-wide research to understand the full scope of legalization. “In the years to come, it is absolutely necessary for the state to do a deeper dive into cannabis usage,” said Menifield. “Cannabis is legal, but we want to make sure that we  exercise due diligence in ensuring the safety of residents.’’ 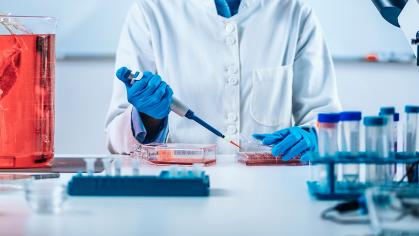 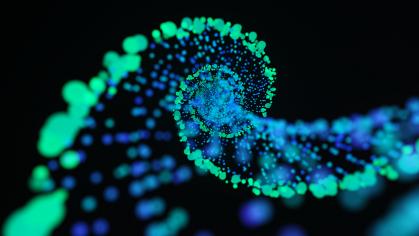